All computers, regardless of size and use, store data. They do that by storing it in their memory, but the type of memory they use differs depending on their processing power and what tasks they need to carry out.

Small machines only need so much space, while bigger ones need ample storage to process many different actions at once.

This article will go through the different memory options available to modern computers and break each down in great detail. 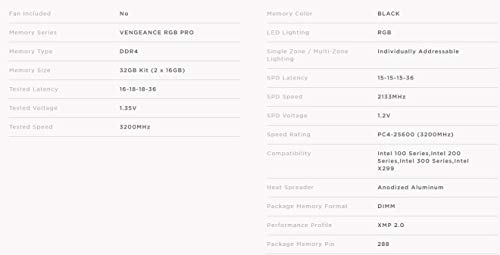 While memory differs from machine to machine, most systems use “tiered” memory. In that, companies use expensive memory in small quantities and then back it up with less expensive options. That is the not always the formula, but it is the rule for most standard processing options.

The following sections will take a look at that rule and fully explain it by analyzing the difference between primary and secondary memory choices.

We begin our discussion of memory types with primary memory, which can be broken down into two sections: Random Access Memory (RAM) and Read Only Memory (ROM).

RAM, which is inherently volatile, is the part of a computer system that stores any temporary data in a way that allows the processor to access it when needed. The information is stored randomly and the processor accesses it randomly as well.

Data stored with RAM, including any information related to applications or the operating system, is commonly loaded from the computer’s hard disk. 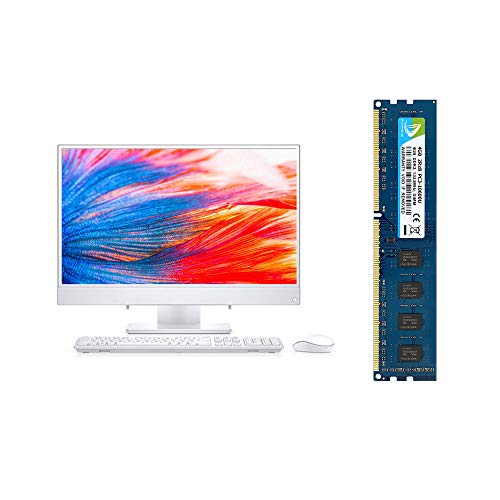 While this is useful, it is also volatile. As such, it is erased as soon as the computer is turned off.

However, certain parts of the data can be kept on secondary storage, which means it comes back when the system boots back up.

Systems have used many types of RAM over the years, but most modern machines use an embedded RAM circuitry on the motherboard that reads data in bursts.

Diving deeper into RAM, it is important to note that there are two primary forms: Static RAM (SRAM) and Dynamic RAM (DRAM).

Each of those act as the working storage of every computer, with DRAM serving as the main memory and SRAM being used for high-speed caches and buffers.

While both of these are “byte addressable,” meaning the data can be both read and written one byte at a time, they do need power to hold their content and are lost once the system shuts off.

Static RAM, while effective, is the most expensive RAM type.

It utilizes bistable latching circuitry to store one bit at a time. That makes it much faster than Dynamic RAM, but its high price keeps it from being used in everyday computing devices.

In contrast, Dynamics RAM, which is widely used in modern computers, is slower than SRAM but also much less expensive. It has a one transistor-one capacitor paired assembly of memory storage that makes it much more affordable for companies to implement.

The Benefits Of Cache Memory

Another type of RAM is cache memory (also called CPU memory). This is one of the most effective memory types because it is a form of high-speed SRAM that the computer microprocessor can access much more quickly than normal RAM.

Caches are commonly integrated directly into a CPU chip or placed on a separate chip that has its own bus interconnect with the device.

This memory system was first used as a temporary storage mechanism, but it has since expanded. It can now serve as either a temporary or permanent form of storage for computers or individual applications.

This memory is mostly used to store program instructions or data that can be repeatedly used in a computer’s upcoming operations of programs.

Quick access to such instructions is incredibly important because it makes the computer run much more smoothly and helps it processes data at a much faster rate. 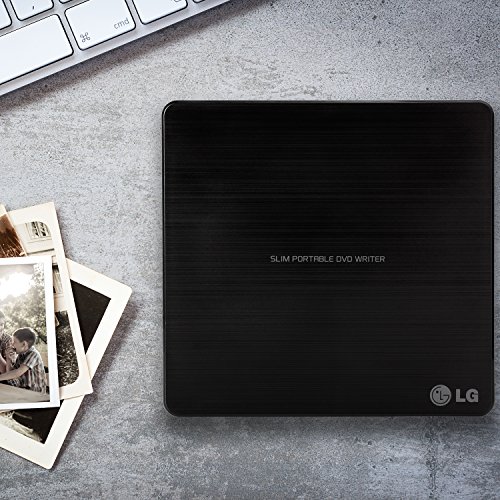 The other half of primary memory is ROM. This storage is the opposite of RAM that it is not volatile, and it is permanent.

ROM stays active no matter if the power is one or off, and it does not allow any data stored with it to be modified, overwritten, or upgraded. In that way, data on ROM can only be accessed and read by the user.

While ROM was the main form of memory in older computers, in modern computers, it is typically pre-programmed by the circuit manufacturer and cannot be altered by the user. For that reason, it is often integrated into systems where the programming does not need to be changed.

It is one of the rarer memory types because it has expensive masking and error-retrieval costs.

Even so, there are a few ways it works with modern processing machines.

As with RAM, there are several types of ROM memory out there.

The first is PROM (programmable read-only memory). This is different than most forms of ROM because it can be programmed by the user, allowing more control within a set system.

However, once programmed, the data and instructions cannot be altered. That is important to note because your choices are permanent.

Next is EPROM (Erasable Programmable read-only memory). These chips can also be reprogrammed and offer the byte addressability of both DRAM and SRAM. However, they do not lose their content when the machine is turned off.

That dual-use gives this form the best of both worlds. If you do want to reprogram EPROM, you must first erase all of the previous data on it. To do that, the chip must be taken out of the circuit board and exposed to ultraviolet light.

Finally, there is EEPROM (Electrically erasable programmable read-only memory). This read-only memory can be erased with an electric field, but only parts of the chip can be fully removed.

You commonly find this in electronic devices that need to store relatively small amount of data like remote keyless systems. 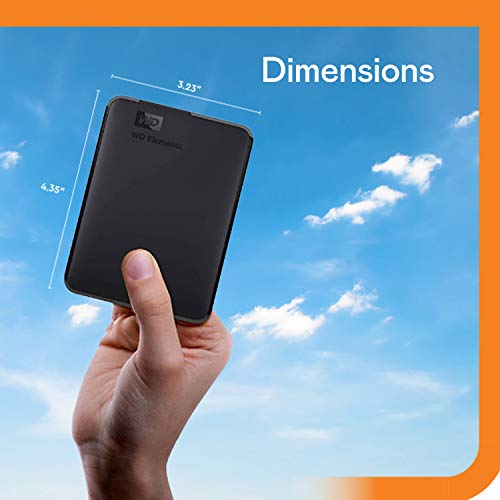 Beyond the above memory types, there is also secondary memory. This storage is external and operates in a completely different sector than any of the above options.

These devices keep their memory regardless of power and can typically be transported around with little fuss. Not only are they easy to move around in the physical space, but they also look and appear the same on any machine no matter where the data was first taken from.

What separates this from primary memory is that it cannot be directly accessed by the computer. Rather, the information first needs to be brought to a primary memory source.

From there, it can be freely accessed and used.

The Ease Of Flash Drives

Flash drives are perhaps the most common form of secondary memory on today’s market.

The small, handy devices use flash memory to keep data separate from a computer. They are typically small, easy to handle, and lightweight. That makes them extremely portable, which is one of their biggest draws.

They operate through the computer’s USB port, which is where you plug them in. Once in the slot, data can be freely moved to or from the flash drive. Not only that, but the data can be erased and re-programmed in any way the user wants.

Flash drives are commonly chosen over other methods simply because of their low cost, minimal power consumption, and portable features.

The final computer memory type on this list is external hard disks. Hard disks have been around for decades, and they have become steadily more and more popular with modern technology because of how convenient and powerful they’ve become.

While they started out as unruly, hard disk drives have shrunk in size and greatly increased in storage capacity. That increased portability and made them a popular choice for many computer users.

External hard disks typically use the USB plug-and-play mechanism and are extremely cost-effective. Some, even more affordable options, can hold up to 1 or 2 terabytes of data.

That is more space than most people will ever need.

That type of storage power is rarely seen with more memory types, and it shows why hard disks will likely remain one of the largest data storage options for years to come.

Every computer uses some sort of memory and the kind they employ changes based on what the user needs. Primary storage is an integral part of common systems, while secondary storage is a great choice for people who want extra space.

Regardless of what you or your computer use, knowing the broad categories will help you better make sense of the different styles out there.