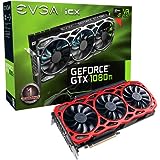 Since the advent of the first computer different types and sizes of computers are offering different services. Computers can be as big as occupying a large building and as small as a laptop or a microcontroller in mobile & embedded systems.

The four basic types of computers are as under:

The supercomputers are very expensive and very large in size. It can be accommodated in large air-conditioned rooms; some super computers can span an entire building. 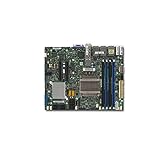 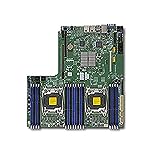 The Tianhe – 2 can perform 100 Petaflops, i.e quadrillions of floating point operations per second.

Supercomputers are used to study the origin of the universe, the dark-matters. For these studies scientist use IBM’s powerful supercomputer “Roadrunner” at National Laboratory Los Alamos.

​Supercomputers are used for weather forecasting, and to study the nature and extent of Hurricanes, Rainfalls, windstorms, etc.

​Supercomputers are used to run weapon simulation that can test the Range, accuracy & impact of Nuclear weapons.

Although Mainframes are not as powerful as supercomputers, but certainly they are quite expensive nonetheless, and many large firms & government organizations uses Mainframes to run their business operations. The Mainframe computers can be accommodated in large air-conditioned rooms because of its size. Super-computers are the fastest computers with large data storage capacity, Mainframes can also process & store large amount of data. Banks educational institutions & insurance companies use mainframe computers to store data about their customers, students & insurance policy holders. 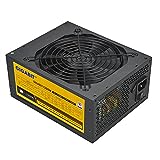